This week at GolfSpace, we tried out a Match Play format, playing at the famous Quail Hollow. We had 10 teams enter the tournament, playing 3 matches over 6 holes. We had an array of handicap levels, from scratch to 18, which made this an intriguing tournament.

In the first round of matches, starting on the 1st, every match finished with a winner. The best scores going to Team Will/Warwick winning 4&2 and Team Sean/Dave winning their match 3&1.

The next round of matches turned out to be a lot closer, with two of the matches finishing All Square, with Team Lewis/Jake making the best comeback, being dormie 3, finally halving their match.

Going into the final matches, Team Colin/Callum lead the way with 2 points from 2, and a handful of teams at 1½;Team Diego/Ben, Team Will/Warwick, Team Lewis/Jake and Team Sean/Dave

Pressure did tell on a few of the matches, with the biggest wins for Team Will/Warwick at 3&2, Team Pete/Jimbo, also 3&2. With all the matches finished, Team Colin/Callum, our tournament regulars, lead the leaderboard with 3 from 3, and Team Will/Warwick finished second on 2½ points and going through to the final on a hole difference of +7 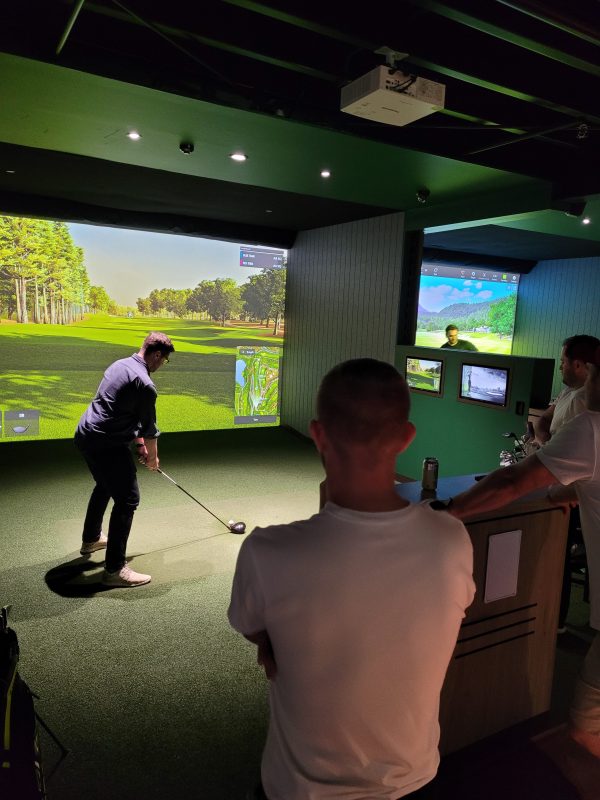 Congratulations to Team Will/Warwick, they win a PGA lesson from on of our Pros.

Next week is 2 Ball Ambrose at Pine Brook, don’t forget to book in and avoid disappointment 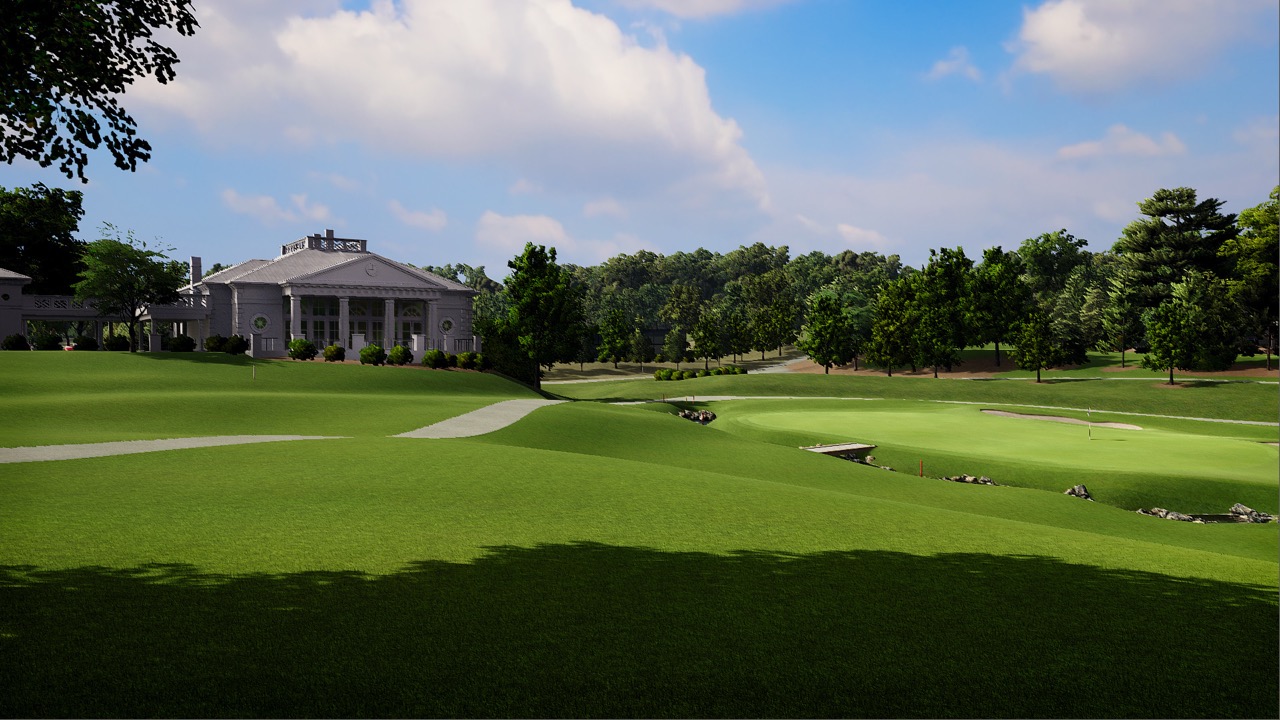